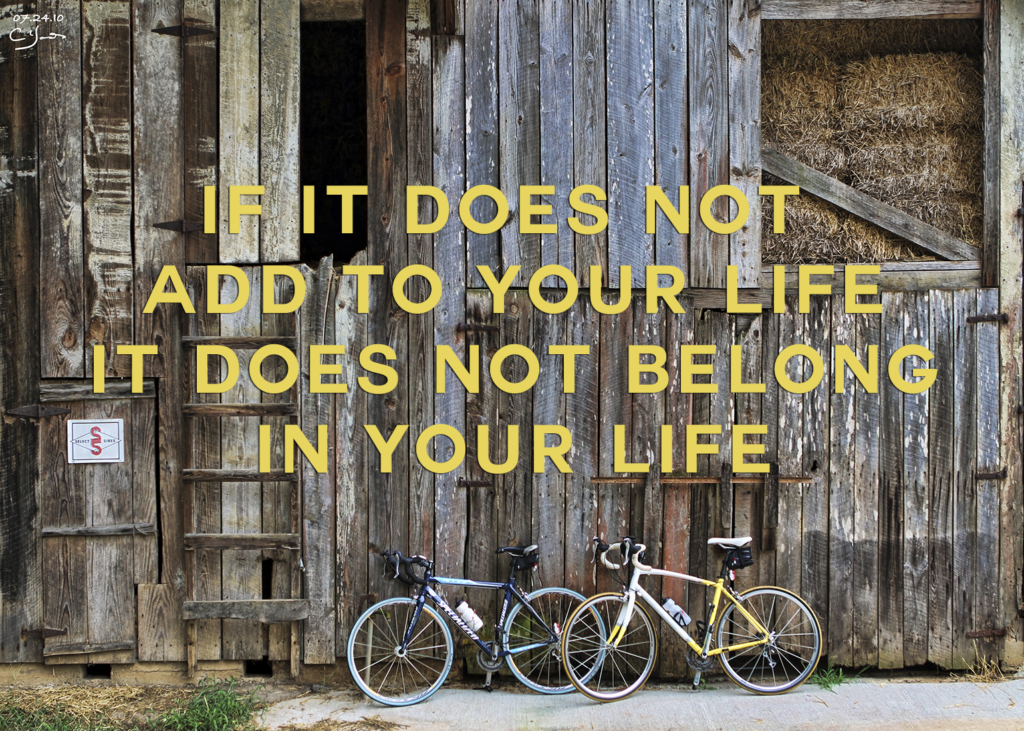 Don’t you just love old barns and reclaimed wood?  The history. The character of the wood.  It’s strength, stability and durability. The increased strength of reclaimed wood is often attributed to the lack of air pollution that existed up until the 20th century as well as to the wood’s often having been harvested from virgin growth timber, which had hundreds of years to grow before human intervention. Reclaimed wood has been exposed to changes in humidity for over 100 years and is therefore very stable. In some cases, the timbers from which the boards were cut had been naturally expanding and contracting for over a century in their previous installation. Years of expanding and contracting cause the individual grains to get tighter and tighter and begin to fuse together forming a bond at the cellular level. Antique barn wood was usually cut from the heart, or core, of the tree, which is the strongest most stable part with the tightest grain.  Another thing I love about old barns is that they were a family and community project.  The job was too big and the timbers were too heavy for one person to handle alone and so the family and community would come together for a barn raising.  Acting together, they were able to erect a huge wooden skeleton, that today takes many men and some heavy-duty equipment to do.

We are in the process of trying to reclaim our lives.  We want to be intentional about the stuff we allow in and make sure we build our new lives with stuff like that: stuff that’s strong, from the heart, and will stand the test of time.  The strength and endurance is in us and we just have to reclaim it like old barn wood.  We want to do it together as a family and with our community.  We know that if we are selective and choose the good stuff, our structure will only get stronger with the ever-changing weather of life and only get more beautiful with time.

Are you pumped for an awesome week? Let’s do thi

Why and How to use TRAYS in your decor. Do you use

I hope you had a great weekend! Here’s a quick s

Boy am I pooped. I’ve been running around in thi

How to make a patriotic centerpiece that lasts. I

Can you believe how much better this view is now t

I hope you had a great day celebrating the dads in

Do you get hot when you sleep? My husband is like

My baby turns 11 years old today! I wish I could m

“If you want the rainbow, you gotta put up with

This view suddenly looks very different from this

Happy Memorial Day! We just got back from Hawaii w

I’m throwing it back to when we had flowering br

How to get kids to laugh | Driving in the car, put